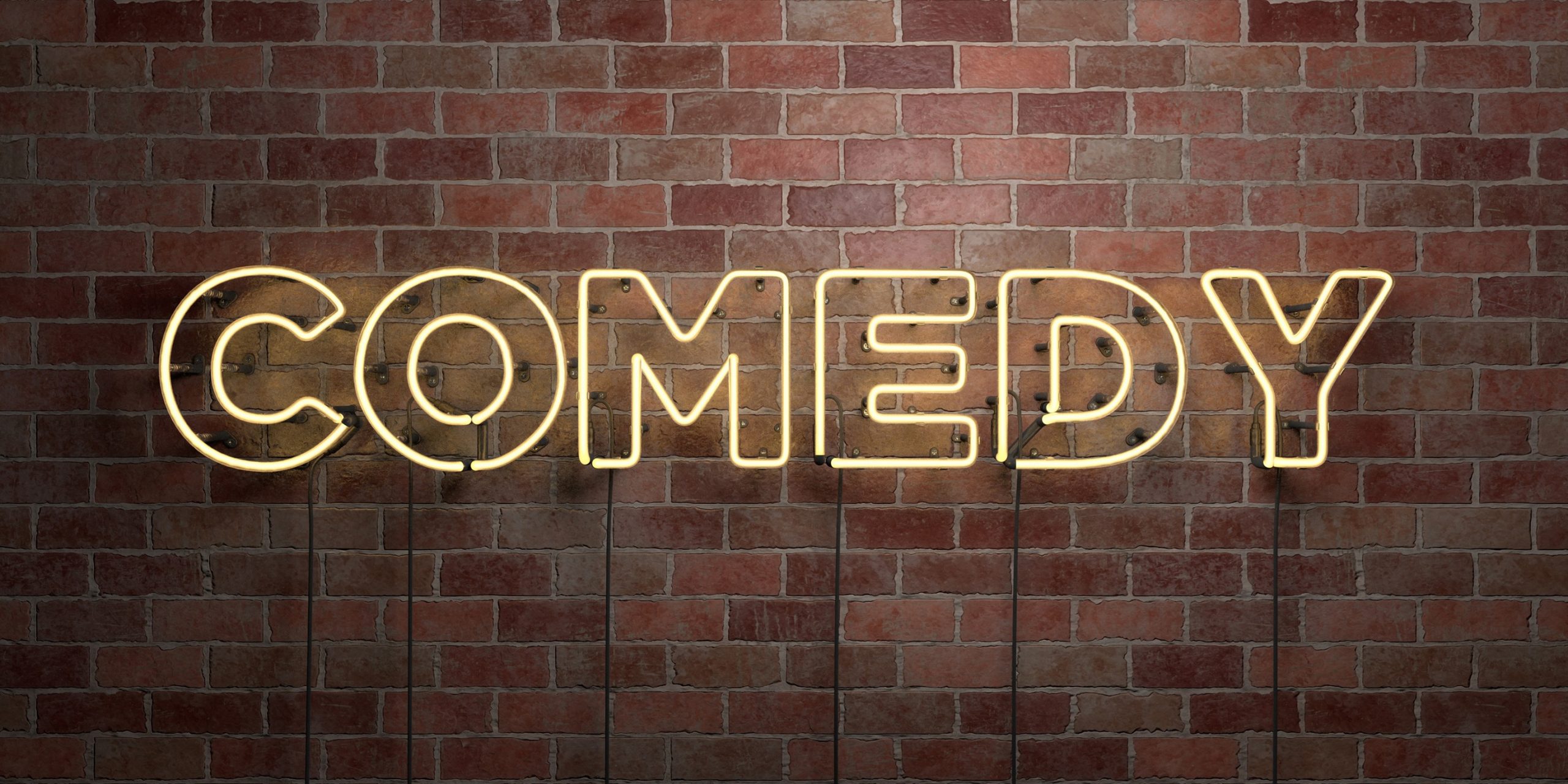 Join us on Saturday, July 31st from 8:00-10:00pm for Comedy Club Night Under The Stars at Tippy Creek Winery.

Join us on Saturday, July 31st from 8:00-10:00pm for Comedy Club Night Under The Stars at Tippy Creek Winery.
Tickets: $20 per person
Headliner: Sonya White
Sonya White is based in Chicago, IL. Originally from Virginia, she has combined southern charm with big city street smarts to create a show that won her multiple appearances on CBS’s “Star Search” and a promo spot on NBC’s “Last Comic Standing 4”. Sonya has most recently appeared on a CMT production “Southern Fried Chicks” which is now available on DVD. The show is also touring throughout the country and abroad. Also, The Travel Channel followed Sonya in Chicago as she appeared in a reality TV show “Americas Worst Driver.” Sonya has performed on Oxygen’s “Girls Behaving Badly.” She has been featured on Comcast’s “Comedy Spotlight” and at “The U.S. Comedy Arts Festival 1999,” which aired on HBO, E, and Comedy Central.
White’s observational comedy is enhanced by dead-on impersonations and appropriate sound effects. Both her comedy stage show and her one-woman show, “Airing Dirty Laundry,” are based on real-life experiences and her fond-but irreverent-interactions with friends, family and the world at large. White’s television credits also include roles on the Fox Network’s “Nightshift,” The Family Channel’s sitcom “Big Brother Jake” and MTV’s national promotion for “Spring Break ’98.” She has played a colorful character on national promos for “The Jerry Springer Show,” and done cartoon impressions for The Cartoon Network’s “Pick Your Shorts.” Sonya is a member of both the Screen Actor’s Guild and The American Federation of Television and Radio Artists.
Opening Act: Jamie Cruz
Latino comedian known for his famous sketch comedy commercials and print ads such as “Lick me, taste me, smell me… “Concession” by Calvin Klein.
He has been seen in films The Lake House with Sandra Bullock and Keanu Reeves as well as Jennifer Aniston’s movie The Breakup. Recently featured on The Travel Channel “Americas Worst Driver” as passenger in the car! Jamie was part of a comic duo in reality television faced with do or die, laugh or cry auto challenges. Jamie is working on his audition for Fox Broadcasting next “So You Think You Can Dance.” He has opened for comedian Carlos Mencia and singer/songwriter Jason Mraz.
Purchase tickets now at: Comedy Night Club Under The Stars on Saturday, July 31st Tickets, Sat, Jul 31, 2021 at 8:00 PM | Eventbrite
Show is R-rated. No guests under the age of 21 permitted; valid ID required for admission.