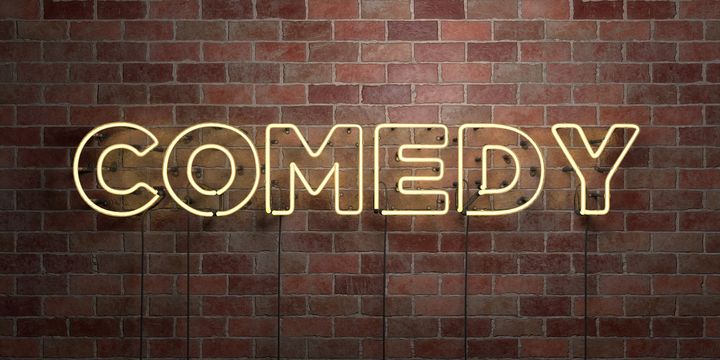 Join us on Saturday, December 19th from 6:00-8:00pm for Comedy Club Night at Tippy Creek Winery.

Headliner: Jeremy Nunes
Often referred to as “Comedy’s next great storyteller”, Jeremy’s unique show has been in demand for over 20 years. He’s drawn rave reviews for his clever observations, unique storytelling style, and ability to improvise with his audience.
After winning $200 in a local comedy competition, the 6’6” comedian left the rural, Southern Illinois life behind to explore the comedy scene in Chicago. Once in Chicago, it was at The Second City and iO Comedy Theaters that he first developed the “front porch” comedy that is now a staple of his act. Jeremy’s DryBar Comedy Special, “Neighborhood Sasq-Watch”, is one of the highest rated episodes on the platform. Nunes also released an Amazon Prime special titled “Who’s With Me?!” He has appeared in “The Layover,” “The Break-Up,” “Last Comic Standing,” “Final Witness,” 2 PBS mini-series, Comcast on Demand, a National Geographic Special & and heard on ESPN Radio. Nunes is also one of the most requested comedians by Sirius/XM Satellite Radio listeners. He hosts the award winning comedy podcast “Dynamite Drop In”.

A standup comic based in the Midwest, Bruce began performing in 1985 and over the years has developed a style that truly entertains his audiences. When you cometo his show don’t expect to hear one liner after one liner but rather be prepared as he takes real life situations such as donating blood or raising teenage daughters and puts his unique spin on them. As he says, I just observe life and report back what I saw.

After spending his early years as a comic in traditional comedy clubs, he then performed exclusively as a Christian Comic in churches for eight years before returning to the club circuit. These church experiences armed him with the ability to have an audience rolling on the floor with laughter, without worrying about being red with embarrassment. This trait makes him perfect for any type of audience as he relies on wit and cleverness and not shock and profanity to achieve laughter. Bruce’s is a #1 Best selling Author and has appeared in clubs and colleges all over the country.

Show is R-rated. No guests under the age of 21 permitted; valid ID
required for admission. 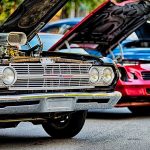